There has been an 49% increase in the amount of money loaned by restaurant directors to their own businesses to keep them afloat, rising to £192m last year*, which is up from £129m the year before and more than double that of 2012/13, says Funding Options, the online business finance supermarket.

The new research follows confirmation by several high-profile restaurant chains of plans to close branches in order to reduce losses: 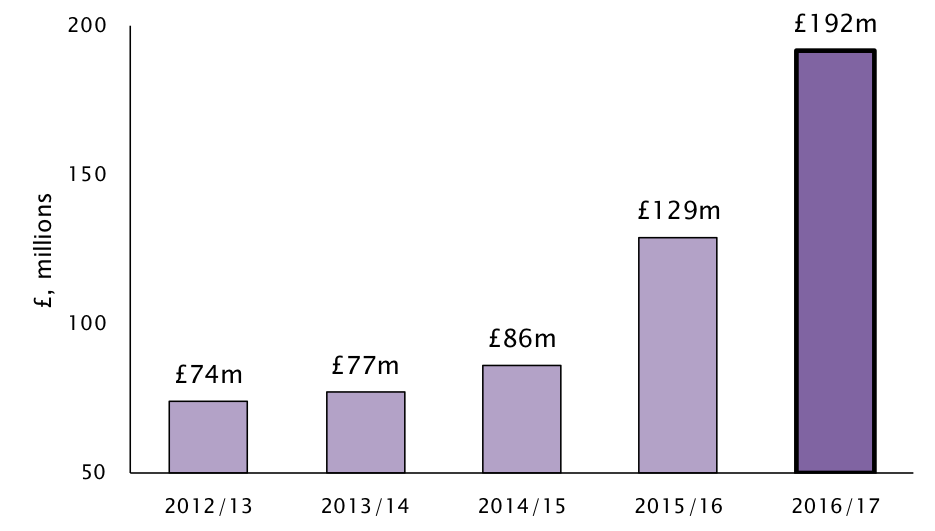 Funding Options says that the majority of loans are from directors running small and medium sized restaurants, who can often struggle to access traditional bank lending.

Directors of smaller restaurant companies may be forced to increase their lending further in the near future, as a result of the impact of Brexit related uncertainties on consumer spending.

Profit margins for many restaurants have also been hit by the collapse in sterling, which has forced the cost of imported food and wine higher.
Funding Options explains that, because of the high-profile failures of some private equity-backed chains, the entire sector is being tarred with the same brush – making it even harder to get funding from traditional high street lenders.

Funding Options adds that there are alternative financing options for directors looking for additional funding for their businesses. Even with traditional bank lending still in relatively short supply, other sources such as invoice finance and leasing can help bridge the funding gap.

“Restaurant owners are having to put more of their own money into their businesses to save them.”

“Recent news about some larger restaurant chains’ finances could have made banks even more cautious when deciding whether to lend to businesses in the sector.”

“It is crucial that directors and owners of businesses that struggle to access bank lending are aware of alternative funding options available to them – instead of having to put their own hard-earned cash back into their businesses.”